Daily weather types (WTs) over the Southeast United States have been analyzed using 850 hPa winds from reanalysis data from March to October of 1979–2019. Six WTs were obtained. WTs 1–3 represent mid-latitude synoptic systems propagating eastward. WT4 is a summer-type pattern predominantly occurring in June–August, with the center of the North Atlantic Subtropical High (NASH) along the Gulf coast in the southern United States. WT5 is most frequent from August to middle October, with the NASH pushed further north and southerly winds over the northern Great Plains. An anticyclone centered at the Carolina coast characterizes WT6, which occurs in all months but is slightly more frequent in the spring and fall, especially in October, corresponding to fair weather in the region. WTs 1, 2 and 3 can persist for only a few days. WTs 4, 5 and 6 can have long spells of persistence. Besides self-persistence, the most observed progression loop is WT1 to WT2, to WT3, and then back to WT1, corresponding to eastward-propagating waves. WTs 4 and 5 are likely to show persistence, with long periods of consecutive days. WT6 usually persists but can also transfer to WT3, i.e., a change from fair weather in the Southeast U.S. to rainy weather in the Mississippi River Valley. A diurnal cycle of precipitation is apparent for each WT, especially over coastal plains. The nocturnal precipitation in central U.S. is associated with WT3. WTs 1–3 are more frequent in El Niño years, corresponding to stronger westerly wave activities and above normal rainfall in the Southeast U.S. in the spring. The positive rainfall anomaly in the Mississippi and Ohio River valley in El Niño years is also associated with more frequent WT3. 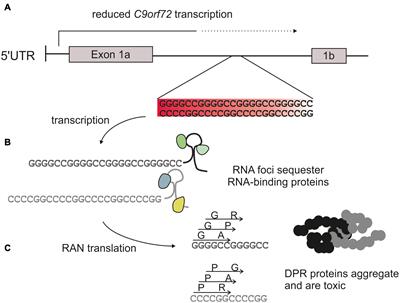