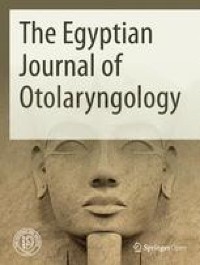 Analysis of the clinical and demographic data of the studied 91 patients of otosclerosis showed that it is consistent with the literature in the following: slight predominance of females, age at presentation (mean age 30.6± 7 SD years), and bilateralism of disease (90%). Dissimilar to many studies in high percentage of tinnitus (88%) and absence of family history in the majority, family history was reported in only two patients (2.8%) [5,6,7]. Although the sample size is small, we may hypothesize that the sporadic form of the disease is more prevalent than familial form, and a higher incidence of tinnitus is characteristic features of otosclerosis among our studied group of patients. A larger scale study is required to verify these two factors.

Endoscopic stapedotomy has a learning curve as the operative time and intraoperative complications became less with experience. Appreciated advantage of utilization of the endoscope is the changing scenes during instrumentation; the surgeon can change the view, magnification, and angles every fraction of a second while operating by moving the endoscope; the angled endoscopes provide clear views of middle ear structures and recesses.

Tear of tympanomeatal flap happened during the first year only, it is learned that avoidance of this complication is by adequate infiltration of the external auditory canal, keeping dissection close to the bone during elevation of the flap, use of a swab beneath the round knife, and elevation of the annulus from 6 o’clock at first where the bony rim is present up to 12 o’clock at the end against Notch of Rivinus. Adequate flap length is important to avoid short flap at the end of surgery, 5–7 mm lateral to the annulus gives sufficient length. Immediate repair of tympanomeatal flap was done by perichondrium; other options used when the defect was very small were fat lobule or vein graft.

Scutum removal should be tailored according to the anatomy of each patient; it should be removed to allow not only visualization of the oval window and stapes structures but to allow instrumentation as well. The surgeon must not be misled by the panoramic view provided by the endoscope, especially when using the angled one and under-remove that part of the scutum required for instrumentation. However, over removal of the scutum will lead to shortened flap, and this is a potential for retraction pocket and cholesteatoma formation. Section of stapedius tendon, separation of incudostapedial joint, and fracture of the stapes were not associated with a complication.

Chorda tympani was stretched in one patient with no taste affection. Studies support that endoscopic stapedotomy preserves the chorda tympani more than microscopic stapedotomy [16]; absence of taste disturbance in the studied group of patients could be attributed to the relatively small sample size. The theoretical risk of thermal injury to middle ear structures and inner ear by the endoscope is managed by reducing the light power. Insertion of prosthesis is the most difficult part of endoscopic stapedotomy because it is done with a single hand and the microscopic technique is superior in this step. Trials of insertion if were not done accurately will lead to the following: subluxation of the incus, this happened to one patient, or slip of the prosthesis into the vestibule with possible cochlear injury.

The advantages of local anesthesia are as follows: It allows communication with the patient during surgery, hence assessment of hearing improvement immediately; the other advantage is that the presence of significant vertigo following prosthesis insertion alerts the surgeon to the possibility of a longer prosthesis; this can be corrected immediately by adjusting the shaft’s length. However, keeping the patient still is a real challenge when using local anesthesia; failure to ensure constancy makes general anesthesia an alternative. One patient has a gusher, this was not anticipated preoperatively as there was no history of vertigo; insertion of the prosthesis although was difficult due to profuse perilymph leak succeeded to reduce the leak dramatically. Gelfoam was placed at stapedotomy site after prosthesis insertion, where it was completely sealed and the gusher stopped; the patient was satisfied with hearing improvement and the postoperative PTA showed satisfactory air bone gap closure.

In the revision case, the prosthesis was off the fenestra, yet no sensory element was present in PTA which was purely CHL in the next day of surgery; this could be attributed to the use of vein graft which prevented significant perilymph leak and preserved the cochlea.

Audiological assessment of endoscopic stapedotomy patients included ABG at different frequencies, the mean gain was 23.3± 7.2SD dB, it reflects achievement of this surgical technique in hearing improvement, and the present ABG gain is comparable to other studies as summarized in the Table 3 [17,18,19,20,21].

Middle ear makes a contribution to bone conduction, and correction of a middle ear conductive lesion causes an apparent improvement in inner ear function [22]. In this study, closure of Carhart notch was achieved in the majority (79.5%). Although most of the operated ears were having CHL (preoperative mean BC was 21.5 dB) and very few of mixed hearing loss, BC gain after stapedotomy was statistically significant.

One patient (1.4%) developed profound sensorineural hearing loss (SNHL). Irreversible profound SNHL is the most disappointing complication of stapedotomy. Stapes surgeons should be aware that injury of the ultra-delicate inner ear structures with permanent sequelae can happen due to excessive mobilization of the stapes during foot plate fenestration, transmission of microdrill vibrations, displacement of prosthesis shaft into the vestibule, bleeding into the vestibule, and direct trauma to inner ear structures by instruments; this can lead to rupture of Reissner’s membrane, which is composed of two layers separating the endolymphatic space from the perilymphatic space; a torn Reissner’s membrane causes the cochlear action potential to drop drastically [23]. Modern stapes surgery is still evolving, and laser has become the tool of choice to create an opening in the footplate that is small enough to fit a piston prosthesis and reduce excessive mobilization of the stapes, hence reduce injury to the vestibule [14], avoidance of microdrill and clear surgical field are factors that should be considered to reduce the incidence of SNHL.

Factors that affect tinnitus improvement are preoperative AC, ABG, and postoperative AC [24]. In this study tinnitus improved in only 21.5% which is lower than reported by other studies [25]; this could be related to the higher percentage of preoperative tinnitus reported in our series; tinnitus being subjective needs careful assessment before and after surgery; further detailed study is required to verify tinnitus. 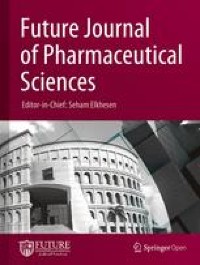 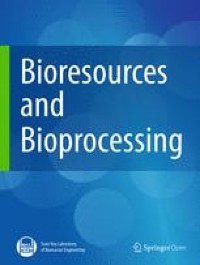 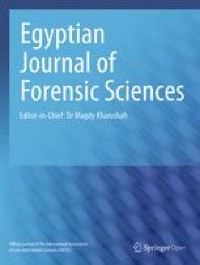 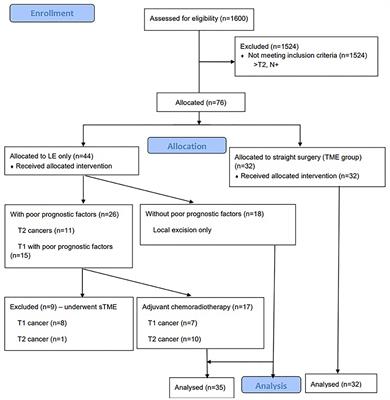 October 18, 2021
Comparison of Shifts in Skeletal Muscle Plasticity Parameters in Horses in Three Different Muscles, in Answer to 8 Weeks of Harness Training 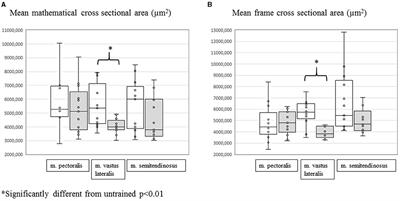 Comparison of Shifts in Skeletal Muscle Plasticity Parameters in Horses in Three Different Muscles, in Answer to 8 Weeks of Harness Training