The method of pseudo-static analysis has been widely used to perform seismic slope stability, in which a seismic coefficient is used to represent the earthquake shaking effect. However, it is important but difficult to select the magnitude of seismic coefficients, which are inevitably subjected to different levels of uncertainties. This paper aimed to study the influences of seismic coefficient uncertainties on pseudo-static slope stability from the perspective of probabilistic sensitivity analysis. The deterministic critical slope height was estimated by the method of upper-bound limit analysis with the method of pseudo-static analysis. The soil shear strength parameters, the slope geometrical parameters (including slope inclinations, slope heights, and the slope widths), the horizontal seismic acceleration coefficient, and the unit weight of soil masses were considered as random variables. The influences of their uncertainty degrees, the correlation relations, and the distribution types of random variables on probabilistic density functions, failure probabilities, and sensitivity analysis were discussed. It was shown that the uncertainty degrees greatly impact the probability density distributions of critical slope heights, the computed failure probabilities, and Sobol’ index, and the horizontal seismic coefficient was the second most important variable compared to the soil shear strength parameters. 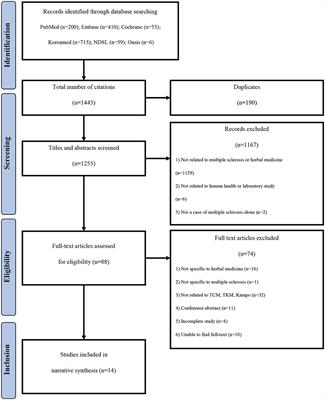