Renal angiomyolipoma is a benign mesenchymal tumor first defined in literature by Fisher in 1911; it represents 1–3% of the solid tumors [1].

Prasad et al. stated that the prevalence of renal angiomyolipoma is higher in middle-aged women [2].

A historical series demonstrates that renal angiomyolipoma affects more women than men, with a sex ratio of 2:1 [1, 3, 4].

In literature, the classical triad of symptoms in AML is flank pain, palpable mass, and hematuria [1].

Its main complication is spontaneous hemorrhage in the retroperitoneum or the kidney collecting system, leading to a life-threatening situation [5].

Yiu et al. demonstrated in their review of 16 studies that there is no association between the tumor’s size and its aggressive behavior [5].

Tan et al. deduced after examining 35 cases that the transformation into a malignant form is more likely when the tumor has an aggressive behavior [6].

Riviere et al. have reported 44 cases of AMLs with renal vein or inferior vena cava (IVC) extension in which almost all the lesions were more prominent than 4 cm [8].

The central location and the localization in the right kidney have been reported as favoring factors for venous invasion. This can be explained by the shorter route to the renal vein [9].

Venous invasion was seen in all types of AML. However, in the reported cases it was mostly associated with epithelioid type AML [10].

In most of the studied cases, the mechanism of invasion was direct invasion by the tumor [8, 10].

Imaging plays a crucial role in characterizing the tumor as well as revealing its local extent.

On sonography, renal angiomyolipomas are intensely echogenic and may show acoustic shadowing [8].

CT scanning shows good performance in the characterization and diagnosis of angiomyolipoma lesions.

In his study, Helenon et al. classified the AML as a type 2 tumor. The presence on CT of fat quota into the tumor (≤ −20 UH) and the absence of calcification or necrosis confirm the tumor’s benignity [11].

In 4–5% of AMLs, intralesional fat cannot be detected on CT owing to the small amount of fat within the lesion. These lesions are hyperdense on CT and enhance after contrast administration.

These AMLs represent a diagnostic challenge as they can be mistaken for renal carcinoma.

Magnetic resonance imaging (MRI) does not seem to provide any advantages over CT, except when intravenous contrast administration is contraindicated [12]. The characteristic appearances of angiomyolipomas with MRI include variable areas of high-intensity signal within the tumor on T1-weighted and T2-weighted images.

MRI can also detect fat in these tumors; it can show abnormal tumoral vessels and accurately delineate the local extent [13].

The current management options include observation, embolization, and partial and total nephrectomy.

The tumor’s extension into the renal vein and IVC mandates tumor thrombectomy. 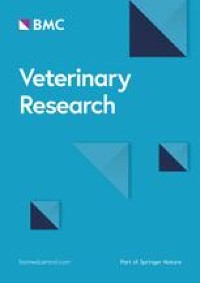 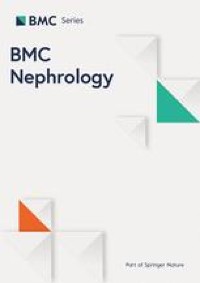 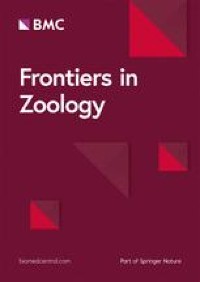