Phaeocystis globosa is a globally distributed harmful algal blooms (HABs) species dominated by the colonial morphotype, which presents dramatic environmental hazards and poses a threat to human health. Modified clay (MC) can effectively flocculate HAB organisms and prevent their subsequent growth, but the effects of MC on colony-dominated P. globosa blooms remain uncertain. In this paper, a series of removal and incubation experiments were conducted to investigate the growth, colony formation and colony development of P. globosa cells after treatment with MC. The results show that the density of colonies was higher at MC concentrations below 0.2 g/L compared to those in the control, indicating the role of P. globosa colonies in resistance to environmental stress. Concentrations of MC greater than 0.2 g/L could reduce the density of solitary cells and colonies, and the colony diameter and extracellular polysaccharide (EPS) content were also decreased. The adsorption of MC to dissolved inorganic phosphorus (DIP) and the cell damage caused by collision may be the main mechanisms underlying this phenomenon. These results elucidate that the treatment with an appropriate concentration of MC may provide an effective mitigation strategy for P. globosa blooms by preventing their growth and colony formation. 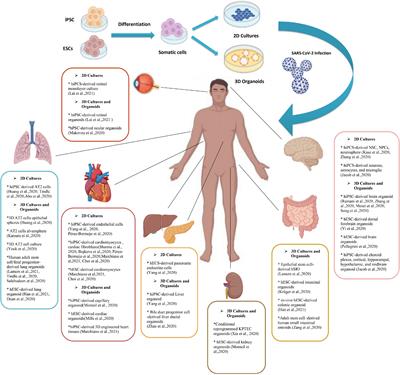 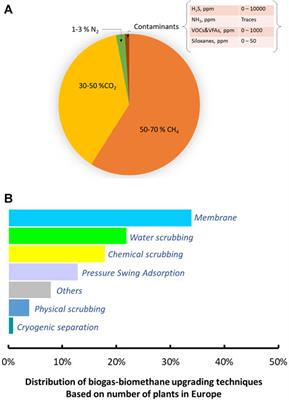 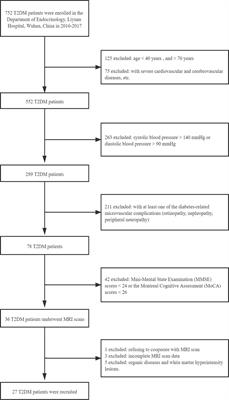