In real reflexive Banach spaces, let the GSTDHVI, SHVI, DVIP, VIT, and KKM represent a generalized system of time-dependent hemivariational inequalities, a system of hemivariational inequalities, a derived vector inclusion problem, Volterra integral term, and Knaster–Kuratowski–Mazurkiewicz, respectively, where the GSTDHVI consists of two parts which are of symmetric structure mutually. By virtue of the surjectivity theorem for pseudo-monotonicity mappings and the Banach contraction mapping principle, instead of the KKM theorems exploited by other authors in recent literature for a SHVI, we consider and study a GSTDHVI with VITs. Under quite mild assumptions, it is shown that there exists only a solution to the investigated problem via demonstrating that a DVIP with VIT is solvable. 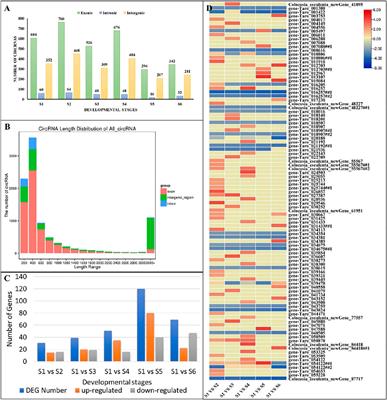