ROS (reactive oxygen species) are produced via the noncomplete reduction in molecular oxygen in the mitochondria of higher organisms. The produced ROS are placed in various cell compartments, such as the mitochondria, cytoplasm, and endoplasmic reticulum. In general, there is an equilibrium between the synthesis of ROS and their reduction by the natural antioxidant defense system, called the redox system. Therefore, when this balance is upset, the excess ROS production can affect different macromolecules, such as proteins, lipids, nucleic acids, and sugars, which can lead to an electronic imbalance than oxidation of these macromolecules. Recently, it has also been shown that ROS produced at the cellular level can affect different signaling pathways that participate in the stimulation of transcription factors linked to cell proliferation and, consequently, to the carcinogenesis process. Indeed, ROS can activate the pathway of tyrosine kinase, MAP kinase, IKK, NF-KB, phosphoinositol 3 phosphate, and hypoxia-inducible factor (HIF). The activation of these signaling pathways directly contributes to the accelerated proliferation process and, as a result, the appearance of cancer. In addition, the use of antioxidants, especially natural ones, is now a major issue in the approach to cancer prevention. Some natural molecules, especially phytochemicals isolated from medicinal plants, have now shown interesting preclinical and clinical results. 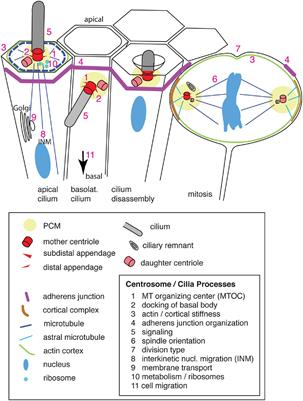 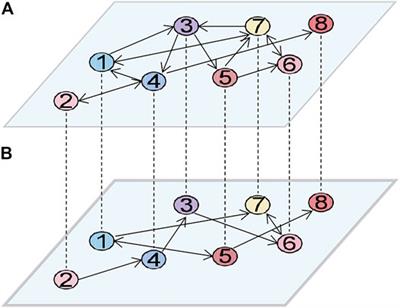 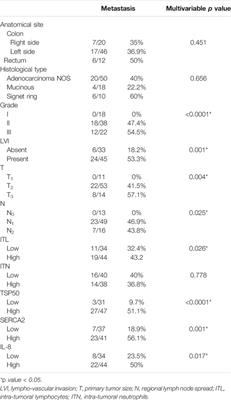