Pharmaceuticals, Vol. 14, Pages 992: The Hypothermic Effect of Hydrogen Sulfide Is Mediated by the Transient Receptor Potential Ankyrin-1 Channel in Mice

Hydrogen sulfide (H2S) has been shown in previous studies to cause hypothermia and hypometabolism in mice, and its thermoregulatory effects were subsequently investigated. However, the molecular target through which H2S triggers its effects on deep body temperature has remained unknown. We investigated the thermoregulatory response to fast-(Na2S) and slow-releasing (GYY4137) H2S donors in C57BL/6 mice, and then tested whether their effects depend on the transient receptor potential ankyrin-1 (TRPA1) channel in Trpa1 knockout (Trpa1−/−) and wild-type (Trpa1+/+) mice. Intracerebroventricular administration of Na2S (0.5–1 mg/kg) caused hypothermia in C57BL/6 mice, which was mediated by cutaneous vasodilation and decreased thermogenesis. In contrast, intraperitoneal administration of Na2S (5 mg/kg) did not cause any thermoregulatory effect. Central administration of GYY4137 (3 mg/kg) also caused hypothermia and hypometabolism. The hypothermic response to both H2S donors was significantly (p &amp;lt; 0.001) attenuated in Trpa1−/− mice compared to their Trpa1+/+ littermates. Trpa1 mRNA transcripts could be detected with RNAscope in hypothalamic and other brain neurons within the autonomic thermoeffector pathways. In conclusion, slow- and fast-releasing H2S donors induce hypothermia through hypometabolism and cutaneous vasodilation in mice that is mediated by TRPA1 channels located in the brain, presumably in hypothalamic neurons within the autonomic thermoeffector pathways.

Following the Clues: Usefulness of Biomarkers of Neuroinflammation and Neurodegeneration in the Investigation of HTLV-1-Associated Myelopathy Progression 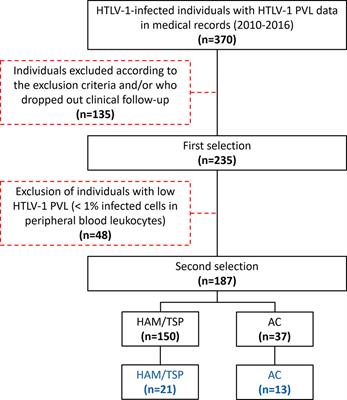 Following the Clues: Usefulness of Biomarkers of Neuroinflammation and Neurodegeneration in the Investigation of HTLV-1-Associated Myelopathy Progression

October 26, 2021
Expression of DNMTs and H3K9ac in Ameloblastoma and Ameloblastic Carcinoma 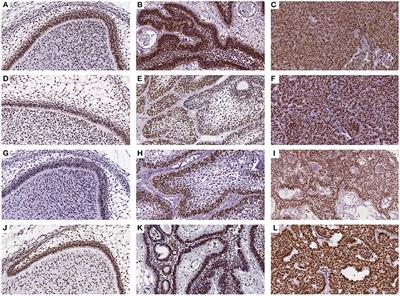 Expression of DNMTs and H3K9ac in Ameloblastoma and Ameloblastic Carcinoma