Introduction: Bile acid-based drug encapsulation for oral delivery has been recently explored in our laboratory and has shown to be beneficial in terms of drug-targeted delivery and release profile, but stability at various temperatures has not previously been examined; hence, this is the aim of this study. Methods: Various types of bile acid-based microcapsules containing the drug metformin were produced and tested for accelerated temperature-controlled profiles, as well as morphology, elemental composition, drug content, resilience, floatability, wettability and release profiles at various pH values. Results: Accelerated temperature-controlled analysis showed negligible effects on morphology, size, or shape at very low temperatures (below 0 °C), while higher temperatures (above 25 °C) caused alterations. Drug contents, morphology and elemental composition remained similar, while wettability and the release profiles showed formulation-dependent effects. Discussion and Conclusion: Results suggest that bile acid-based microcapsules containing metformin are affected by temperature; hence, their shelf life is likely to be affected by storage temperature, all of which have a direct impact on drug release and stability profiles. 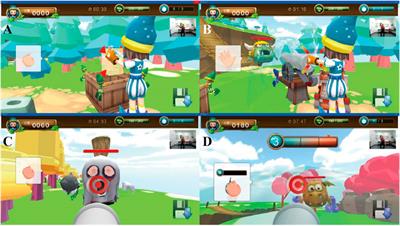 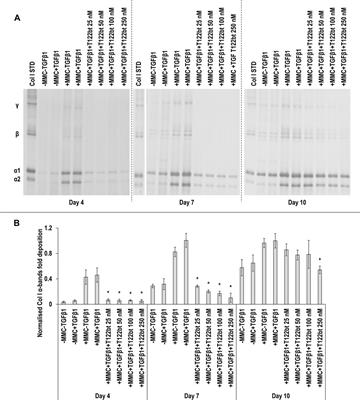 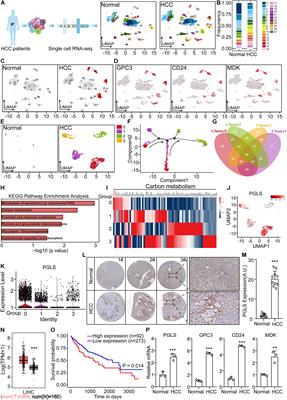 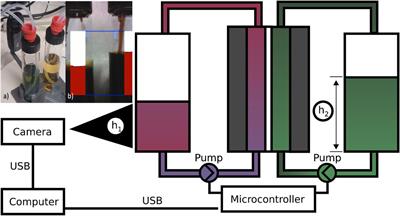