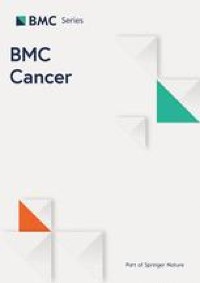 We obtained data on CHB patients who had been diagnosed with malignant liver tumors and underwent curative partial hepatectomy by open or laparoscopic hepatectomy in the first hospital of China Medical University between 2011 and 2018. Diagnosis of HCC was based on two types of imaging examinations including liver ultrasound, computed tomography, and magnetic resonance imaging. Diagnosis was further confirmed via analysis of resected specimens.

Inclusion criteria included: (1) first time hepatectomy for HCC, (2) history of CHB with positive hepatitis B surface antigen (HBsAg), (3) no extrahepatic metastasis, and (4) above 18 years old. Exclusion criteria included: (1) data incomplete, (2) history of hepatectomy for liver malignant tumors, (3) history of transcatheter arterial chemoembolization for HCC, (4) history of chemotherapy for HCC, (5) special types of HCC confirmed by resected specimens, (6) a combination of HCC and cholangiocarcinoma, (7) positive hepatitis C surface antibody with increased HCV-RNA loads, (8) secondary malignant tumor of liver. Detailed patient information is shown in Fig. 1. This study was approved and the need for informed consent was waived by the institutional review board of the First Hospital of China Medical University.

Follow-up and assessment of recurrence

Continuous variables are presented as mean ± standard deviation or median (interquartile range). Quantitative variables were compared by Student’s t test for continuous variables with a normal distribution or the Mann-Whitney nonparametric U test. Categorical variables were analyzed by Chi-square test and are expressed as numbers and percentages. Recurrence-free survival was calculated by the Kaplan-Meier method and the differences were compared by log-rank test. Univariate and multivariate analyses were performed by the Cox proportional hazards regression model with stepwise selection of variables. Statistical analysis was performed using IBM SPSS statistics software version 22.0 (IBM, Armonk, NY, USA). A p value < 0.05 was considered statistically significant. 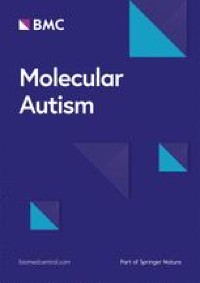 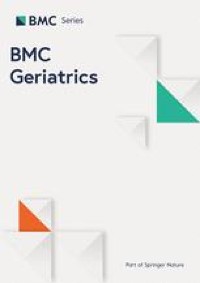