Any effort to combat corruption can benefit from an examination of past and projected worldwide trends. In this paper, we forecast the level of corruption in countries by integrating artificial neural network modeling and time series analysis. The data were obtained from 113 countries from 2007 to 2017. The study is carried out at two levels: (a) the global level, where all countries are considered as a monolithic group; and (b) the cluster level, where countries are placed into groups based on their development-related attributes. For each cluster, we use the findings from our previous study on the cluster analysis of global corruption using machine learning methods that identified the four most influential corruption factors, and we use those as independent variables. Then, using the identified influential factors, we forecast the level of corruption in each cluster using nonlinear autoregressive recurrent neural network models with exogenous inputs (NARX), an artificial neural network technique. The NARX models were developed for each cluster, with an objective function in terms of the Corruption Perceptions Index (CPI). For each model, the optimal neural network is determined by fine-tuning the hyperparameters. The analysis was repeated for all countries as a single group. The accuracy of the models is assessed by comparing the mean square errors (MSEs) of the time series models. The results suggest that the NARX artificial neural network technique yields reliable future values of CPI globally or for each cluster of countries. This can assist policymakers and organizations in assessing the expected efficacies of their current or future corruption control policies from a global perspective as well as for groups of countries. 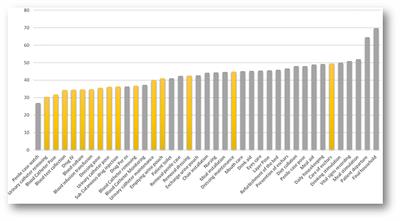 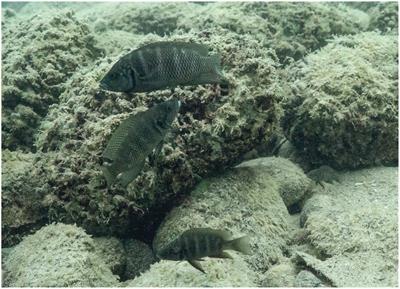